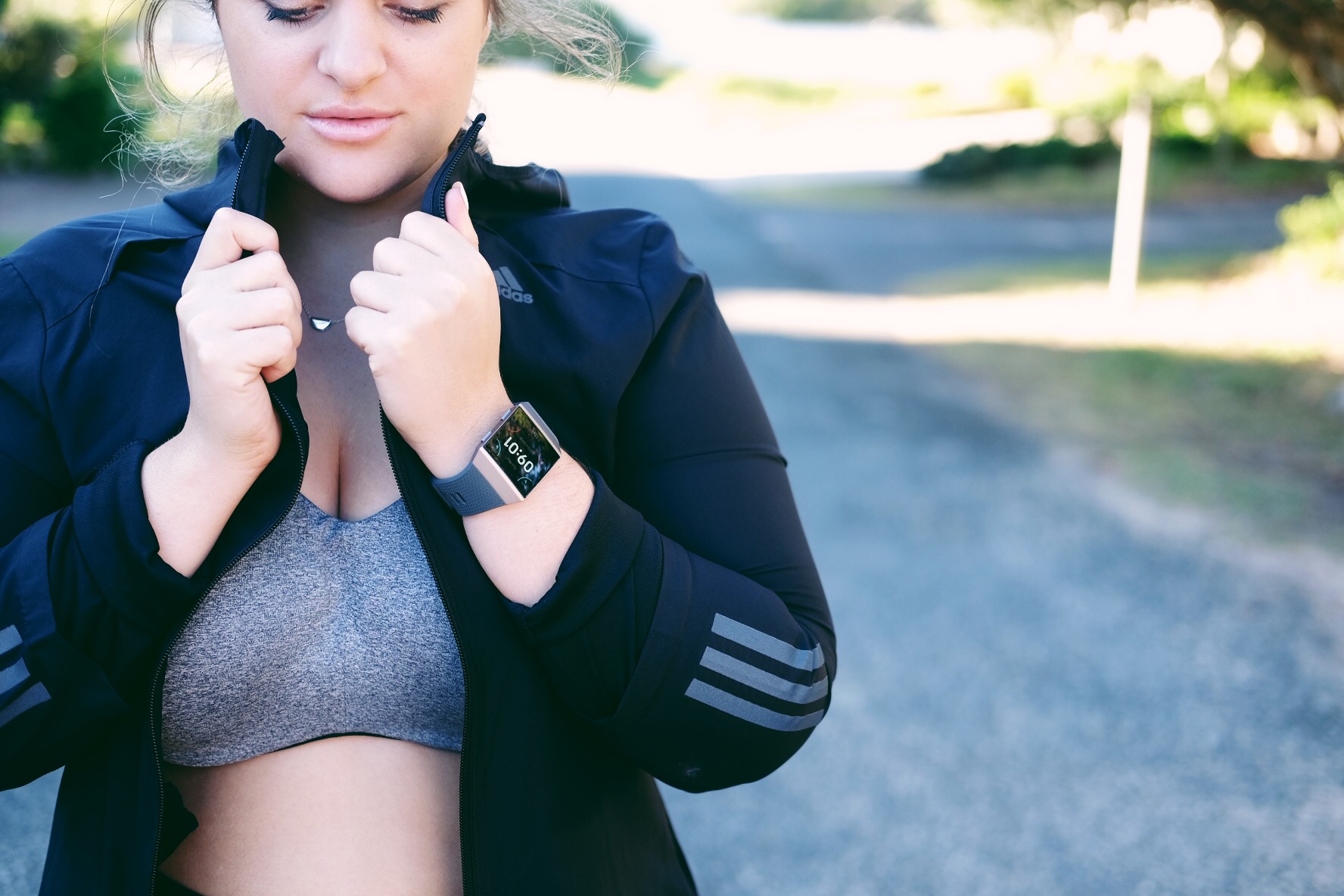 GETTING TO KNOW MY NEW FITBIT SMARTWATCH

So when fitbit contacted me about a month ago with a request to gift me with their FLAGSHIP Smartwatch, the fitbit Ionic, I was beyond excited! Up until that point I had been using my trusty fitbit Charge 2, so being a seasoned fitbit user, I was really looking forward to seeing how the Ionic would level up. Well, it did. In so many more ways than just one. At first I was overwhelmed by the Ionic’s size in comparison to what I had been used to, but when I started unpacking all the incredible new features, it didn’t take long before I fell hopelessly in love with my new toy… 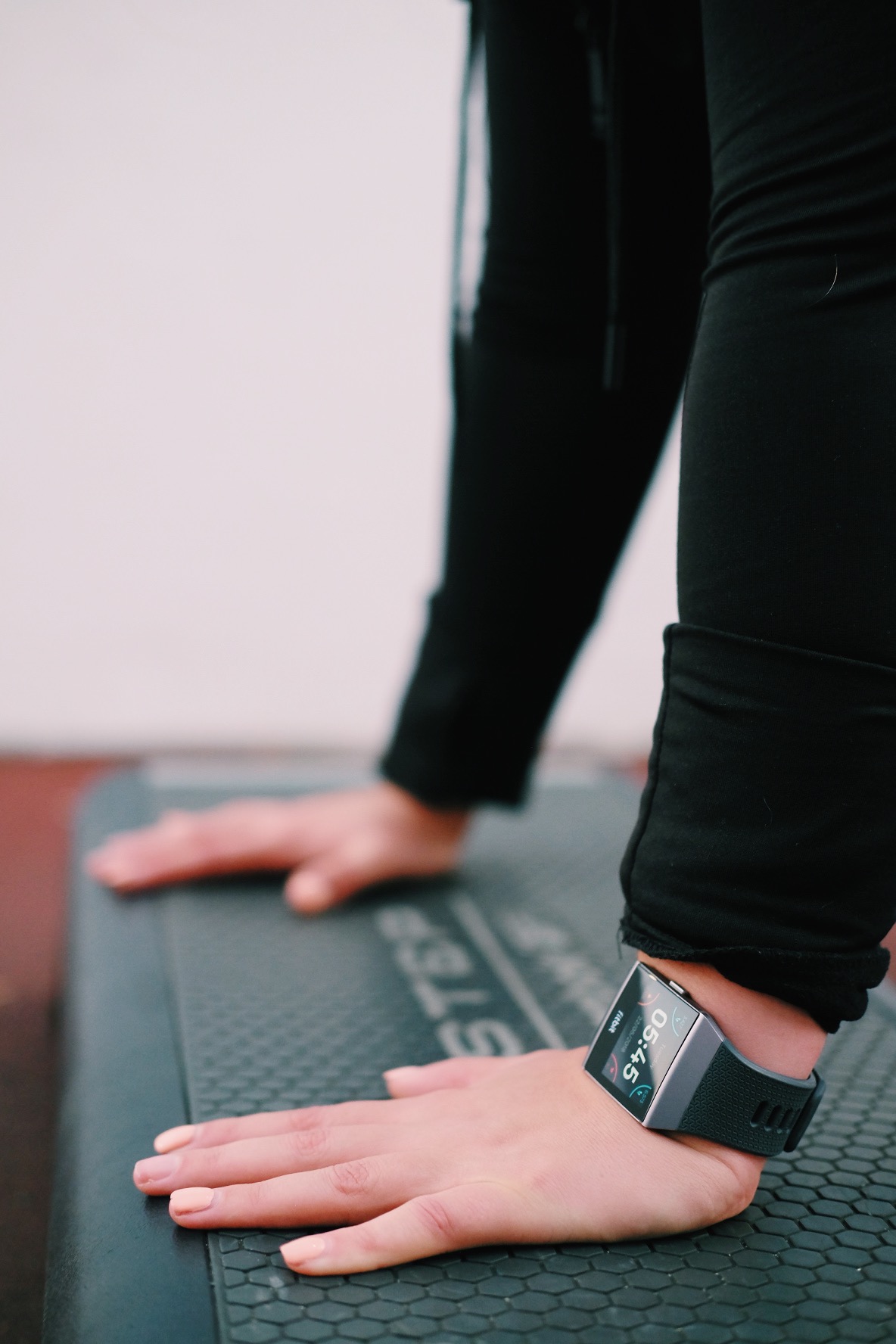 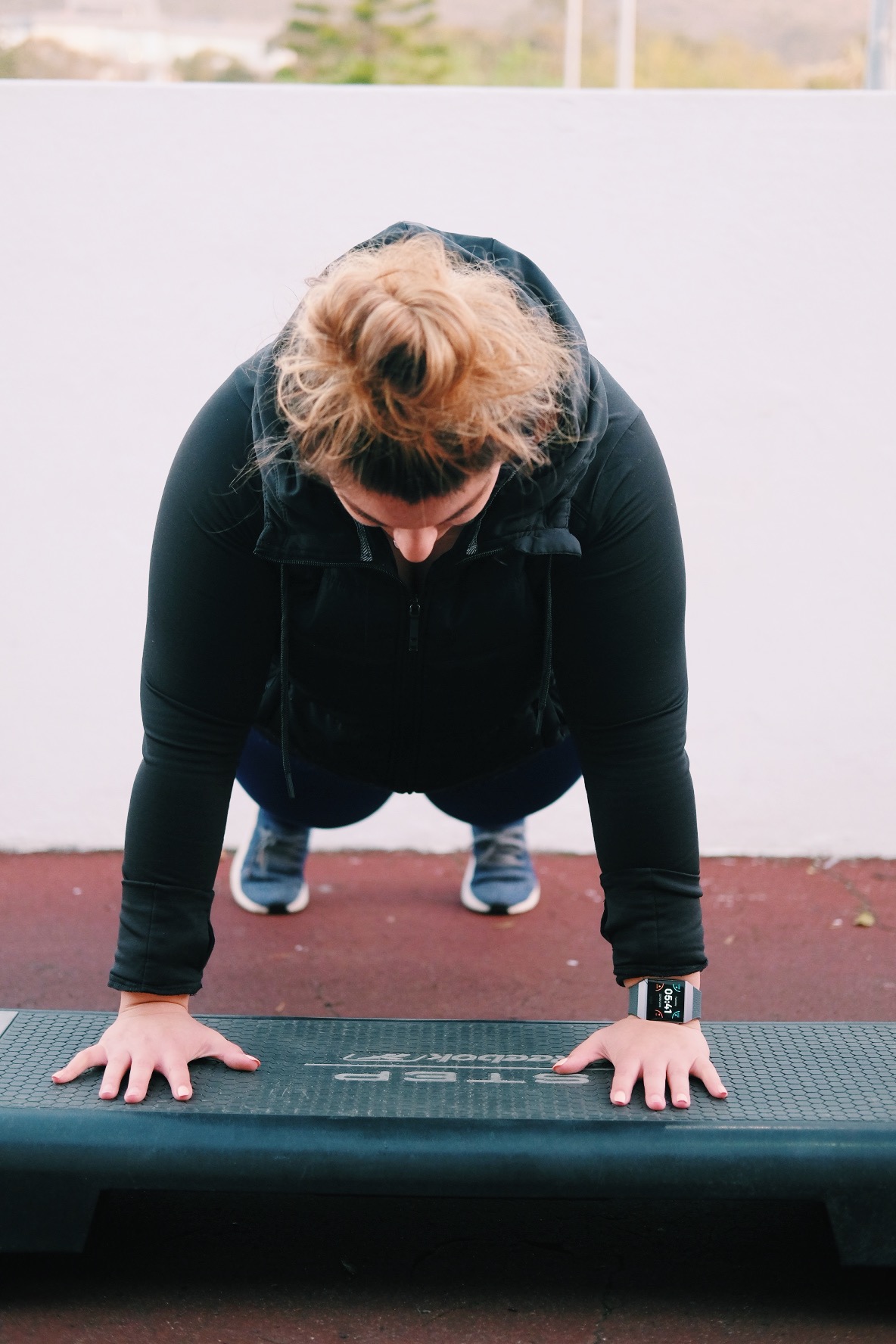 TELL ME ABOUT THESE FEATURES?

The fitbit Ionic is so much more than just a heart rate monitor or a device to be used to track ones calories. Granted, when looking for a fitness device, these are generally the top 2 most common features we ask the sales rep about, third to “does it have GPS tracking”? Up until this point, this has generally been what most fitness watches provide. That is, until now…. Let’s chat about some of the fitbit Ionic’s standout features and the ones that really made me say “WOW”…

The fitbit Ionic boasts an incredible full colour display with beautiful crisp graphics. The user face is very simple and the glass touch screen is effortless. The watch itself is incredibly light weight, despite it being larger in size. The straps are very comfortable and easily interchangeable with the sport, leather or classic straps (available from fitbit). Overall, the look is sleek and sophisticated.

The fibit Ionic  allows you to track your desired workout with 7 multi-sport workout modes including Run, Bike, Swim, Treadmill, Weights, Interval Timer and Workout. And yes, you read correctly, the fitbit Ionic is also water-resistant (up to 50 meters) so you can FINALLY go swimming with your device!! The Ionic also has built in GPS tracking which displays your workout statistics including pace and distance. Now there is no more need for those running pods as the GPS is completely built in!!

The fitbit Ionic also allows me to track my every day activities. It tracks my steps, monitors my heart rate, tracks my distance (in km walked per day), my total calories burned, amount of floors climbed, my total active minutes per day, my hourly activity & finally, my stationary time. That’s a whole lot of features packed into one badass watch!! I’ve also found the Ionic to be very accurate with it’s readings so that’s some major brownie points for fitbit!

The fitbit Ionic watch face can also be fully customized to suit your preferences. I personally wanted my steps and calories to show at all times on the watch face, but you can also opt for more streamlined designs which only show the clock face (analog or digital) which I thought was super cool and fun!!

Now this is a seriously cool feature!! What if I told you the fitbit Ionic came with pre-loaded workouts that were available right from your wrist? That would be pretty awesome right? Well, enter the fitbit Ionic dynamic personal coaching with on-screen guidance which shows you how to perform every move of the workout. Choose from a 10 minute ab routine, to a 7 minute workout, or a super intense chest routine, the fitbit Ionic has you covered. And what’s even more cool? The routines adapt based on your feedback!! Personal trainer who? Now you can train ya damn self…for free haha!

Personally, this is one of my favourite features. There have been so many times when I have wanted to skip abs at the end of a gym session because I am honestly too lazy to think of a an ab routine by that stage, and then I remember I have the built in fitbit ab workout available to me and BAM, 10 minutes later and I’ve just rocked abs!

I’m not sure about you, but my line of work requires me to get an adequate amount of sleep to function optimally. Sleep deprivation can also lead to hormonal imbalances and to dreaded weight gain. So the fitbit Ionic sleep stages and insights feature was really of great interest to me. On the fitbit app on my smartphone, I am able to see my time spent in light, deep and REM sleep. Fitbit also gives me personalized insights to help  me improve on my sleep cycles such as helping me schedule my sleep routine and alerting me with gentle reminders (like when it’s time to get off Instagram and go to bed haha!). I found this very useful. Fitbit also has a really great resource where you can read more about your sleep stages and tracking which you can find here.

Another super cool feature of the fibit Ionic is the music storage capability. You can now store and play more than 300 songs on the device!! The Ionic also provides access to useful apps like weather, or sports updates, sport apps like Strava and even Starbucks! The Ionic boasts a 5 day battery life which is great for me because I seem to always forget to charge my devices. This gives me a solid week of usage before having to worry. Note though, if you use GPS tracking the battery life reduces to 10 hours before needing to be recharged. Being a smartwatch, the Ionic also perfectly and effortlessly syncs to your smartphone device so you will never miss a text or call. This has been great for me. It’s never good to miss a call from your boss, and often mine would phone mid treadmill workout. Fitbit now helps you save face at your job too (jokes!)… 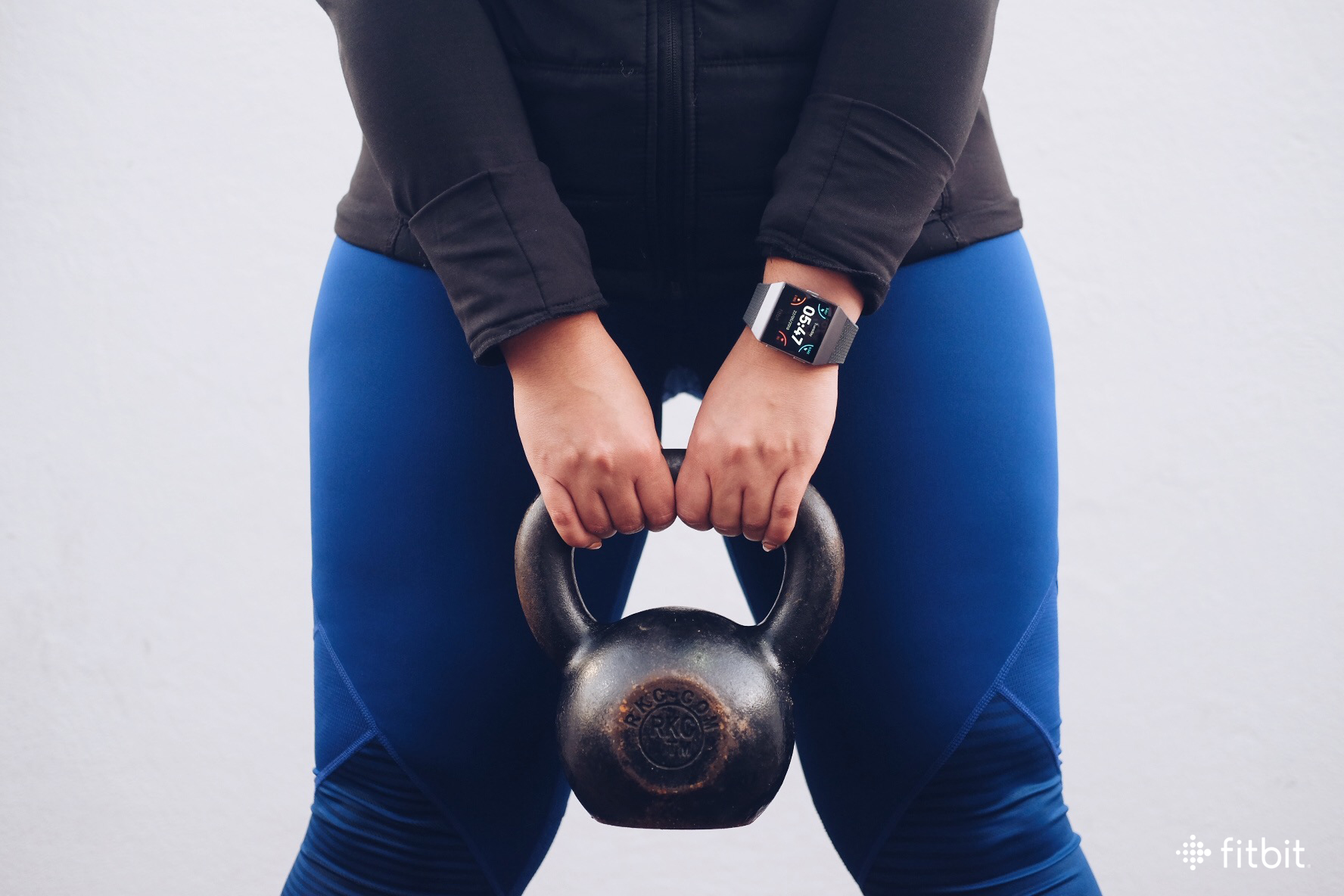 Overall, I have really enjoyed using the fitbit Ionic this past month. It is packed full of USEFUL features that aid in a better workout experience. The device is very user friendly and I was able to understand the device interface within 5 minutes of setting up my watch. Speaking of, the set up is super simple and takes no longer than 10 minutes to get up and running between device and smartphone. No more silly heart rate straps either, the PurePulse heart rate monitor is built into the watch strap which reads a continuous and automatic heart rate that I found to be surprisingly very accurate.

In my opinion, the watch capability and functionality including the outstanding device features fully support the current retail price of the device. I would highly recommend the fitbit Ionic to anyone who is serious about taking their fitness to the next level.

Thanks for the upgrade, fitbit!

If you are interested in reading more or purchasing the fitbit Ionic, please visit the South African microsite here. 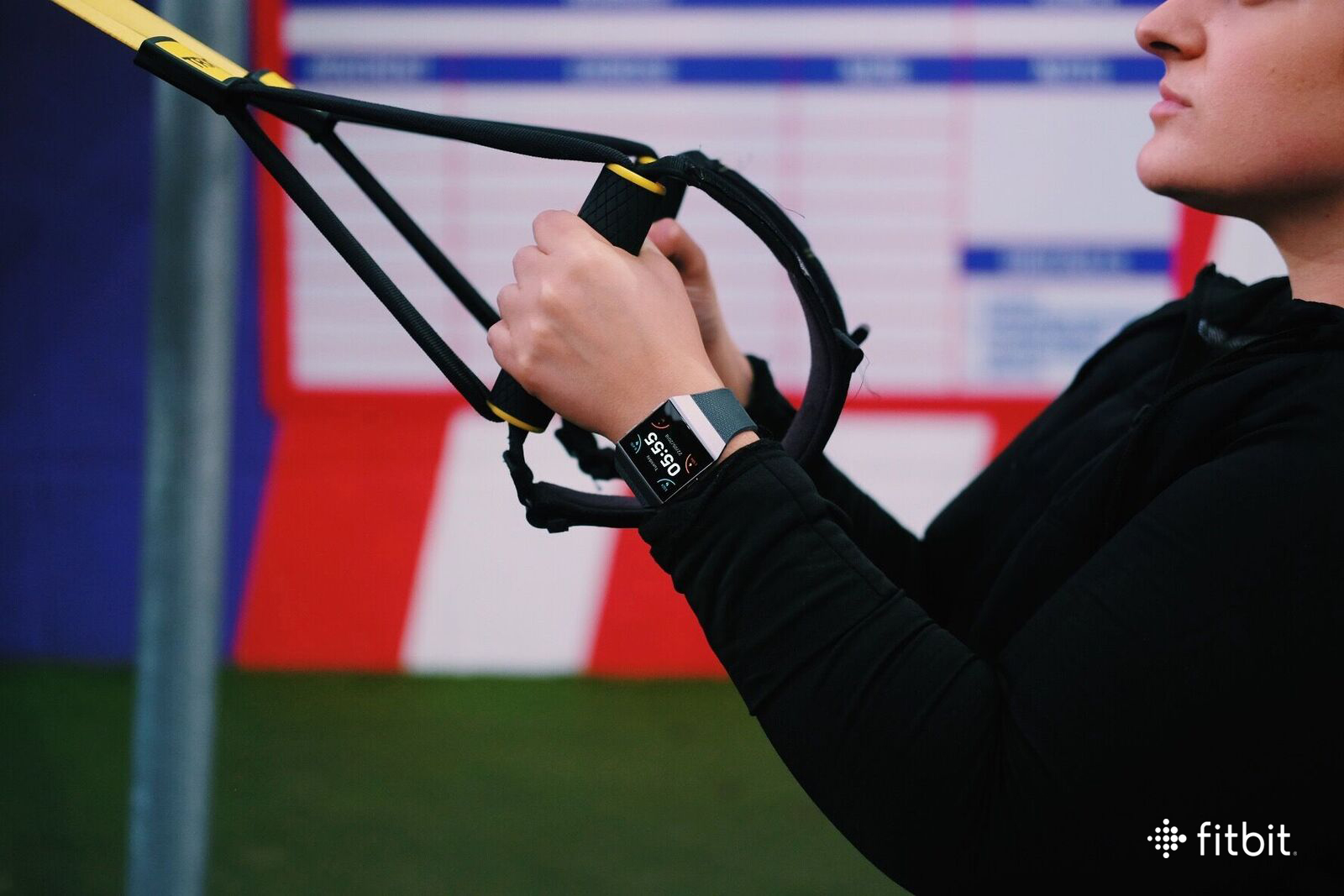 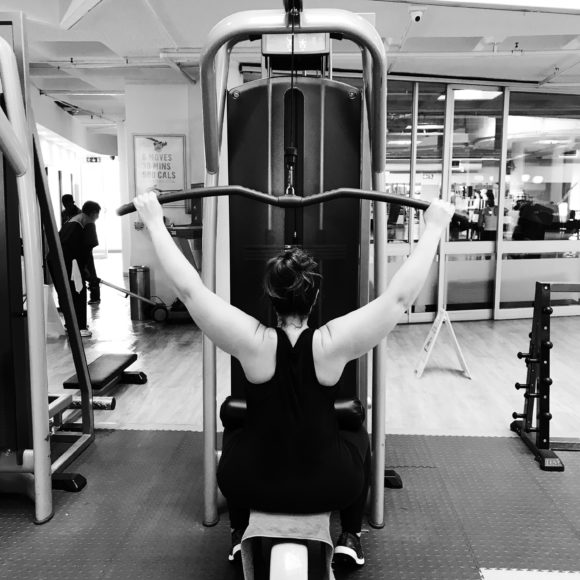 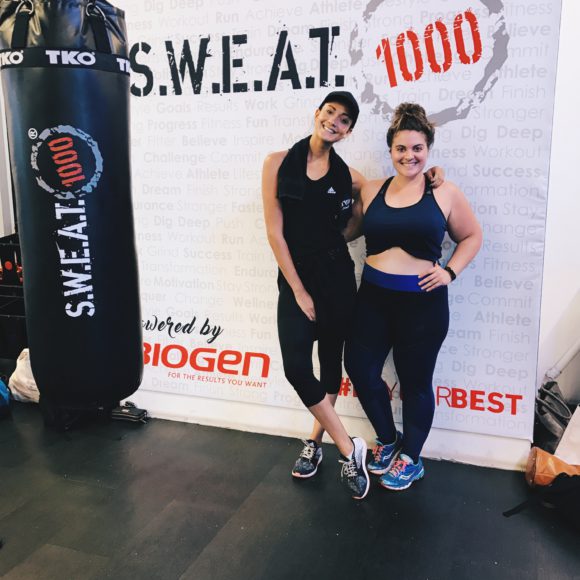 After many months of promising to get my ass to S.W.E.A.T 1000, I finally did it thanks to FitKey! 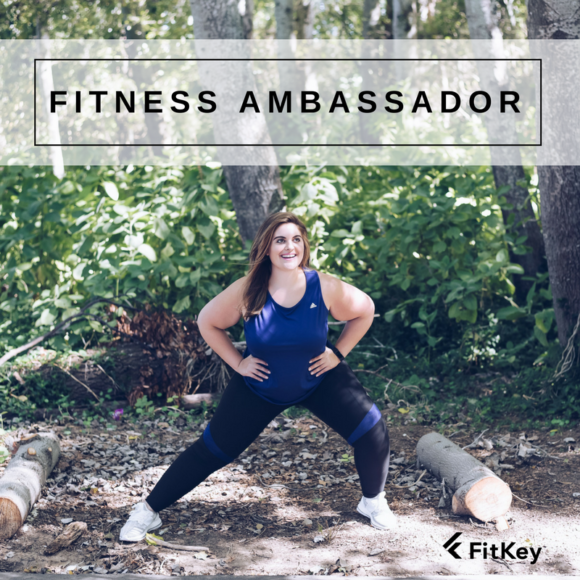 Find out how you can have access to thousands of fitness studios and gyms across South Africa! 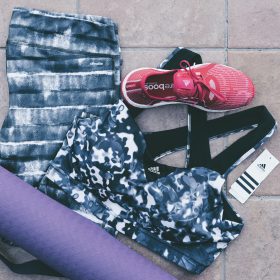 MY COLLABORATION WITH ADIDAS WOMEN SA

Check out some of the amazing goodies by #adidasZA!! 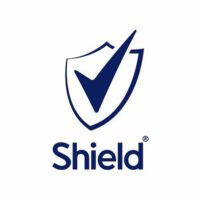 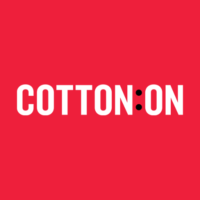 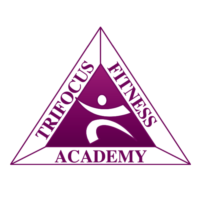